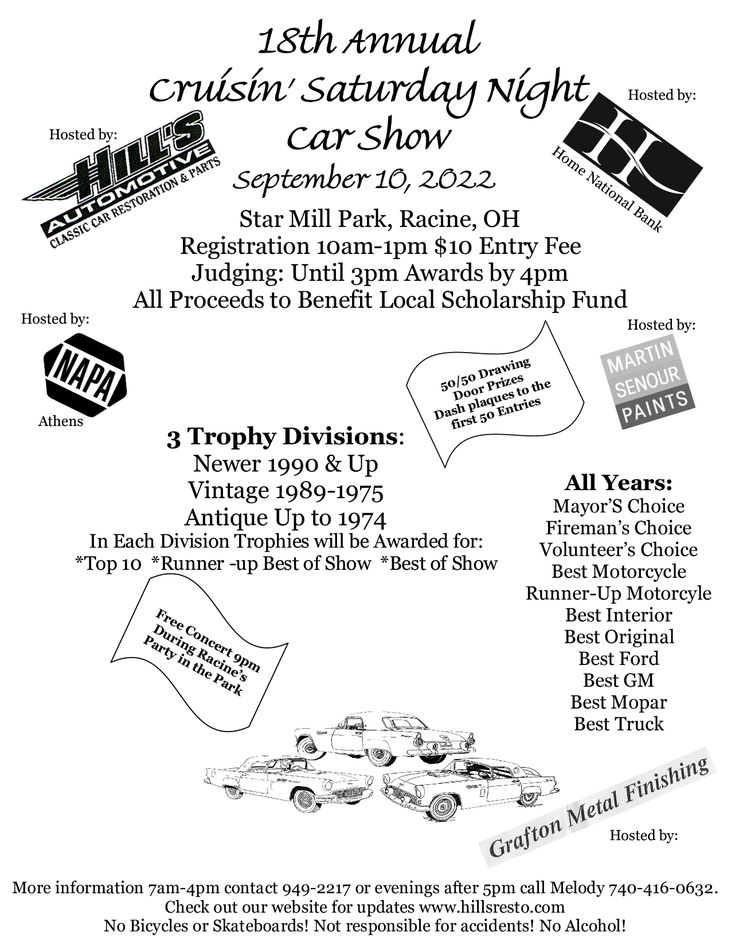 “F” Thunderbirds
This restoration was completed and returned to its owner recently and we have it featured on our “F” Thunderbirds page. So, we were very surprised when our customer sent us these photos. This Colonial White classic had the honor of coming home with the “Most Significant Ford–The Chris Svensson Memorial Award” trophy from the 42nd Hagerty Events Concours d’Elegance of America 2021 car show that was held on July 23-25, 2021 at the Inn at St. John’s in Plymouth, Michigan. We would like to share the photos with you and hope you enjoy them because it is quite an honor for Hill’s Classic Cars. 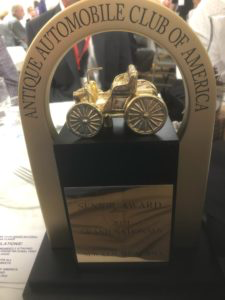